The intersection of Geneva and Mission in San Francisco is a gateway to several neighborhoods including: Crocker-Amazon, Cayuga Terrace, Excelsior, Mission Terrace  and Outer Mission. 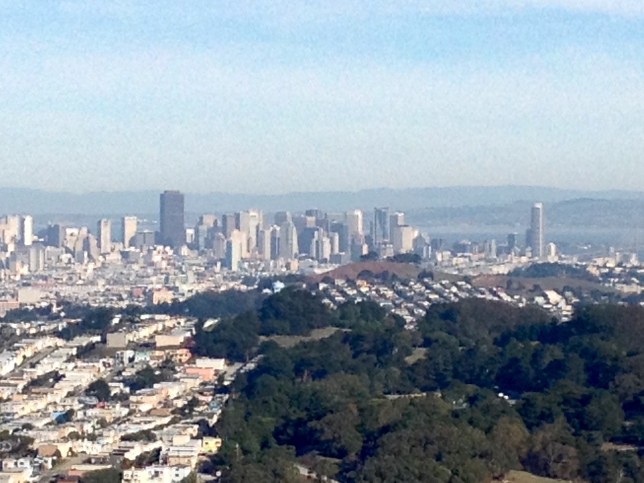 These neighborhoods cover a variety of age groups and cultures. Per 2010 Census Data: 18-29.9% of residents in neighborhoods served by EOMM and our partners are Seniors (age 60 and older.) 54% of San Francisco’s Senior population speaks a language other than English. Over 20% of residents in District 11 are undocumented, 28% are Latino, 47% are Asian American, and 55% are first generation American. Our business owners reflect the surrounding neighborhoods: we regularly send out notices about EOMM meetings and projects in English, Spanish, Chinese, and Tagalog with occasional versions in Portuguese and Vietnamese.